We grew our video business to 500 million views per month and 70 million followers by following one golden rule:

Back in 2012, our YouTube video of a guy swimming with his pet polar bear had featured (very briefly) in Google’s Year in Search zeitgeist video. It was a huge deal for our tiny company.

And because the video was getting watched a lot, we started getting monthly cheques from YouTube.

It was terrifying to consider losing the content licensing revenues we had fought so hard to build over the previous 9 years.

But in April 2013 we committed 100% to growing into a content publisher by uploading a new video every weekday.

And over the following months and years of hard work, our golden rule continued to prove its worth over and over again.

By making and publishing one brand new film every weekday, we had a formidable forcing mechanism that the whole team could rely upon.

📞 A daily audience feedback loop, so we could react to comments and adapt our approach amazingly quickly

📜Certainty over what our team had to deliver each week

⏱A publisher-first mindset of unmissable deadlines and ultimate responsibility for our output.

And our innovative team built a formidable content factory around the golden rule.

In the end, we sold our business for $30m. I think our golden rule had a lot to do with that.

Do you have a golden rule? A single forcing mechanism that underpins and drives your business?

If not, give a few things a try.

If you find your golden rule, it may well change everything. 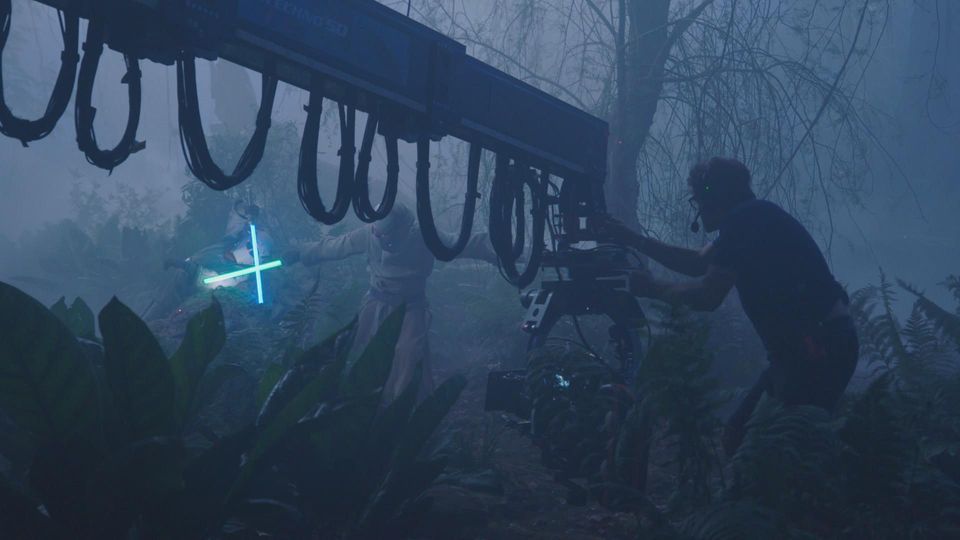