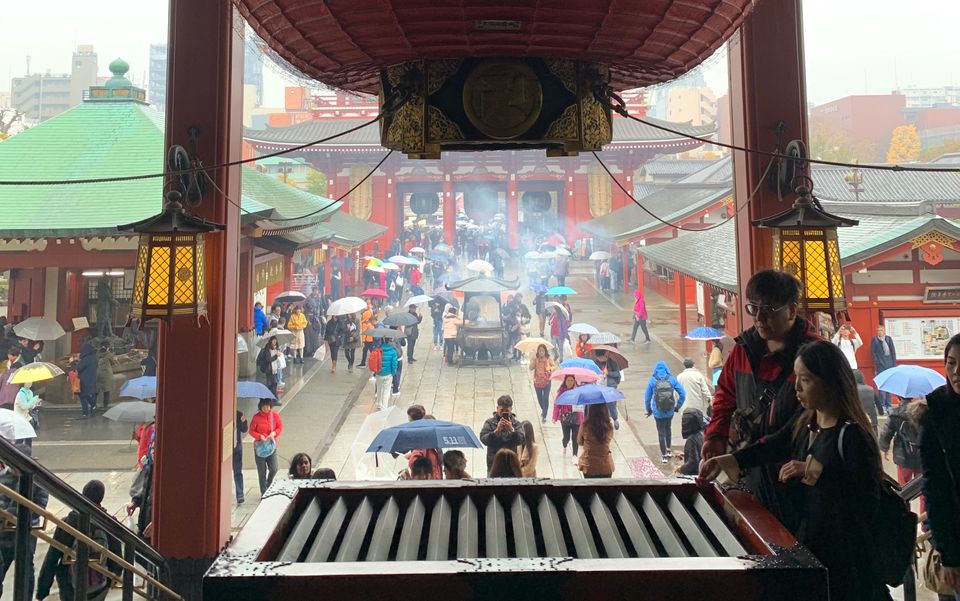 What particularly stood out to me this year was how one cyclist outwitted her much more experienced and accomplished competitors by adopting a radically different strategy.

Austria's Anna Kiesenhofer won gold in a remarkable women's road race. She hadn't ever competed as an Olympic cyclist before.  She didn't even have a contract with a professional cycling team.

By rights, she had no chance of a medal.

She decided to attempt to lead "from kilometre 0", of the 147-kilometre race. This goes against convention, as cyclists generally like to ride as part of a group until the final stages of a race. This enables them to keep sight of their competitors and periodically tuck in behind the peloton leader to take advantage of slipstreaming.

Kiesenhofer executed her strategy perfectly, and led the race out on her own for the entire last 40 kilometres, winning a stunning gold in a time of 3 hours, 52 minutes and 45 seconds.

Second-placed rider Annemiek Van Vleuten crossed the finish line over a minute later. She celebrated hard, thinking she had won the race. However, it wasn't to be her day.

Cycling aficionado and top designer Webster Wickham explained to me that, unlike regular cycling competitions, riders do not have team radios updating them on the race in the Olympics.

Therefore, the following pack seemingly forgot Kiesenhofer was out on her own in the lead.

By deciding to break away so early in the race in what would usually be a ridiculous approach to take, Kiesenhofer disrupted the race and took her destiny into her own hands. Check out this article for a deeper dive:

As a creative entrepreneur, I am filled with admiration for her bravery and intellect.

Early in my career, I was desperate to build my TV company.  But I was a rookie, up against brilliant, trusted, well-established producers.

Despite years of effort, it was really tough to grow our business.

I spent so many years in the creative peloton. Trying every day to compete against established companies with a far higher chance of succeeding than I had.

Unsurprisingly, this didn't win me any medals. It was when I started new things that bucked convention, like making my own shows and sharing them on social media, that the world started to show interest.

When most people in news and television were adamantly against uploading their original content to social, I took the view that with little to lose, it was worth experimenting.

We started by sharing videos here and there.  And then one day,  an episode became a hit.

That led to a slow pivot towards producing wholly-owned original social video and ended with 70 million+ followers and the successful sale of my company.

I have now - finally - learned that as an entrepreneur, my role is to work differently.  To explore new paths, to uncover fresh ways of winning.

That's my purpose in the creative ecosystem.

Whilst I felt riding outside the pack was a failure early in my career, now I realise it's a superpower.

When you don't have the conventional support of an established team or organisation, it is fruitless to try and compete directly with industry behemoths.

The best approach is to take a different path. To be distinct. To single yourself out as a radical alternative to the incumbents.

And that's actually what the big organisations need. They want newcomers to try things that they can't sanction. They need radical experiments to happen.

Most big companies are risk-averse.  Shareholders and leaders want incremental success with as little risk as possible.

But they know that if you don't change, you die.  So the world of mainstream media is keen to watch and learn from entrepreneurial creators.

They can then slipstream the approaches that work, having watched the entrepreneurs try out high-risk experiments at their own risk.

As a creator, you are in control of where you place your effort and energy.  It's your prerogative.

So here are seven questions to help you lean into the art of the unexpected:

Humans are engineered for survival. We are mostly led by fear, not by hope.

We are naturally risk-averse; we lean away from things we aren't used to.

But entrepreneurs must overcome their fear, be prepared to ride alone and embrace hope to succeed.

Figure out how you will win gold by backing your own intellect and moving away from the crowd.