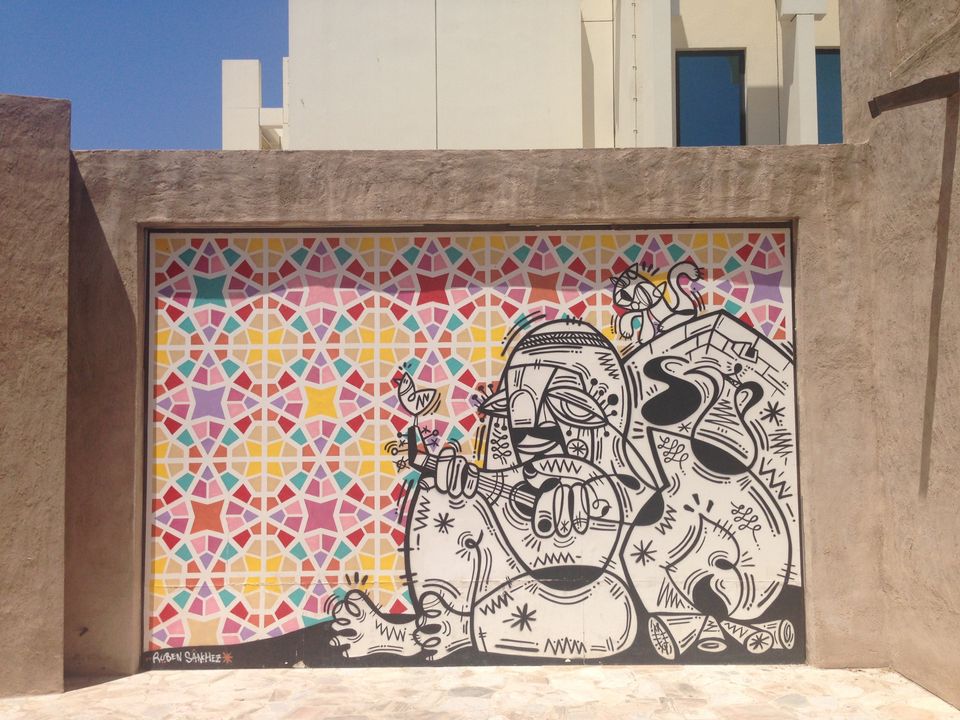 Would you start a competitor to the streamers right now? With Netflix, Disney+, Apple TV+ and the like all fighting for supremacy, it would seem a daft idea.

But having recently left the last media company I founded, it is a question I’ve been mulling.

Given that entrepreneurialism is the pursuit of what comes next, this peak in SVOD is actually a great time to be speculating in the world of TV and video.

Along with the streamers, social media has also had an incredible decade. Emerging as a fun novelty in the late noughties, social is now one of the most powerful - and most maligned - forces in modern culture.

But both streaming and social feel to me like they are topping out, or plateauing. This is the stage that inevitably comes before their decline.

The recent announcement from Facebook that it is changing its company name to Meta seems to bear this out.

So what comes next? In 2030, how will we all be consuming our content?

Well, I’m sure many people around the world will still spend hours per day on YouTube, and of course, will forever doom-scroll Twitter.

But I can also see a growing frustration with the dominance of a few middle-aged men who control the tech giants.

And the global, monocultural dominance of platforms like Netflix may well lead to the decentralisation of content.

Web3.0 and the Metaverse are two amazing emerging movements that feel pretty much like the Internet did in the mid 90’s.

They are sucking up the best new tech talent and attracting a huge amount of financial backing.

They seem bonkers to your average citizen.

Digital money? Fake cities? Paying £10m for a Jpeg? It makes no sense at all.

But taking a step back, the concentration of power and diminishing trust are paving a path towards a decentralised society.

Most people will have heard of Bitcoin and Fortnite, but they won’t necessarily understand why these things came about, or how they will extrapolate from this point onwards.

They may not realise that Bitcoin is the original Web3.0 Cryptocurrency, from which thousands of similar coins have been launched.  Or that Fortnite is one of the breakout successes of a Metaverse-type community.

And it's unlikely they will realise the potential of NFT's to be the ownership layer of content on the internet.

History tells me that if it looks ridiculous, it may well be the next big thing.

And also, I've learned that it pays to embrace significant new technology and societal shifts.

Barcroft Media was born in 2003, around the same time as the broad uptake of digital photography and video.

We experienced the huge changes the advent of these technologies had on our clients: newspapers, magazines, news websites, online video, social media and television.

We also saw what effect the changes our clients faced had on our suppliers and colleagues - photographers, writers, producers, engineers and directors.

The realisation that we would need to embrace the opportunities offered by these changes, rather than lament the plateauing and decline of the establishment was key to our eventual success.

And so I am becoming ever more excited about the new opportunities offered up by the emergence of Web3.0 and the growth of the Metaverse.

But how do these things affect the world of culture and content?

Is the Metaverse likely to be an interoperable, 3D digital copy of our physical universe? Or is it more of a paradigm shift in human priority from a real-world identity to a digital one?

Will crypto enable producers to provide content directly to audiences using NFTs for financial allocation and reward, allowing everyone to benefit from successful shows?

Can we use these combined technologies to democratise culture positively and sustainably?

This week I decided to follow my gut, and throw my thoughts out to my network on LinkedIn:

I had a fantastic response - all keen to discuss and debate the pros and cons of these new frontiers.

Content 3.0 is a forum for creative entrepreneurs interested in the opportunities offered by Web3.0 and the Metaverse.

We’ll start off with a fortnightly Zoom to chat about what is happening in the space, and will set up an online group so that people can share interesting news.

And please forward this opportunity to others you think may be interested?

But why is this shift happening now?

I have a clear thesis on why these technologies are emerging.

On an overcrowded planet that is getting hotter, humanity is struggling to find a peaceful, sustainable path forward.

Divisions between the haves and the have nots are widening.  Many feel angry that inequality is on the rise.

Trust in those institutions - and leaders - that are expected to solve major problems, is eroding.

Decentralisation is increasingly heralded as the way out of a system that many feel doesn’t offer them a realistic chance of success.

It is emerging as a phenomenon in politics. In the UK we have seen devolution, followed by cities being run by mayors, and police forces overseen by elected Police and crime commissioners.

But in tech, the current decentralisation movement appears far more concentrated and pure. It appears with ideas like DAOs.

And we have seen through the widespread uptake in cryptocurrency in younger generations a real keenness for decentralised money.

Younger people have grown up online, and are fluent in digital communication.

Anxious about how they appear to their peers, they use digital technology to augment their identities.  Face filters on selfies, status updates, bored ape Twitter icons and super-powered skins in Fortnite. New plots in Decentraland are the equivalent of renting a cool apartment in a trendy part of town.

People are driven toward entertainment as light relief from their anxiety about the real-world meltdown. They spend hours fighting in online environments, using superhuman powers, sporting huge guns and showing off cool outfits.

They create deep and meaningful identities and relationships in their digital worlds (their Metaverses), that are now often more important than those in their real world.

Therefore, they are spending significant percentages of their disposable income - real-world money - on digital experiences and assets.

For some people, their digital identity is now more valuable than their real-world one.

This means they believe a decentralised society is emerging that is more equitable than the democratic model that they see as tired and corrupt.

So how does content, culture and creativity take shape in these people's lives?

Well, as the games industry has shown us, there is a huge demand for imaginary worlds to which people can retreat and escape.

And I'm sure that whatever your creative discipline, the 100% created nature of these metaverses will offer innumerable ways to inspire and enlighten people around the world.

It's a big opportunity, one that I'm dedicating ever more of my time to learning about and exploring.

I hope that you'll enjoy hearing more here on Creatorville.